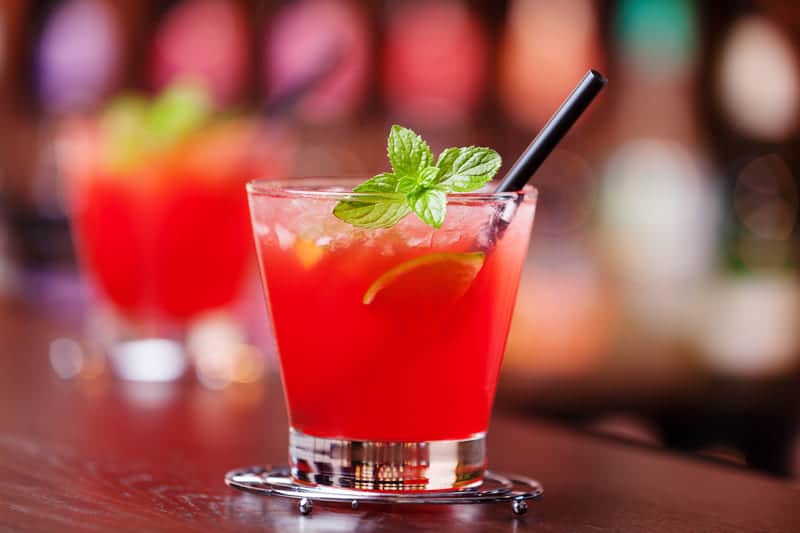 Triple sec is a great ingredient for many cocktails. But not having this tasty, French Liqueur, doesn’t mean you have to skip your favorite drink. We put together the best substitutes for Triple sec that you can use in your favorite cocktail recipe.

If you are looking for a Triple sec replacement, know that you have plenty of options. You can use Orange Curaçao, Grand Marnier, Cointreau or many others. So, keep reading to find out everything you need to know about such alternatives!

What is Triple Sec?

If you never had Triple sec, you might wonder what it is. This drink is a strong liqueur that comes from France. This alcoholic beverage contains between 20% and 40% ABV.

Triple sec is rarely enjoyed by itself as it has a strong taste, but it is commonly used in a variety of other alcoholic mixes. The taste of this drink is a mix between a citrusy taste and a neutral, vodka taste. The citrusy taste as well as the orange shade of the drink, come from dried orange peels, used as an ingredient in Triple sec. 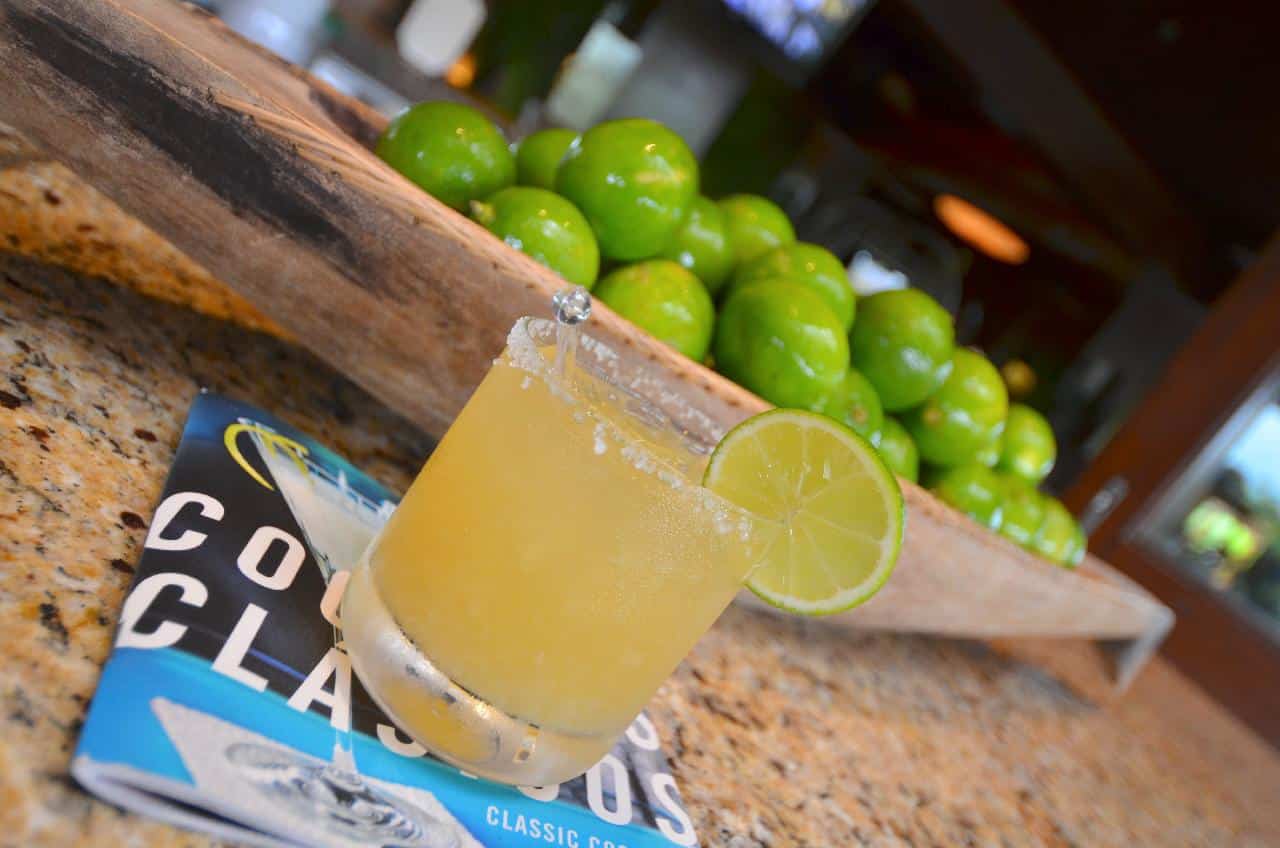 Orange Curaçao is the traditional orange liqueur that is very similar to Triple sec. As a matter of fact, there are many bartenders that use Triple sec and orange Curaçao interchangeably.

Grand Marnier can also substitute Triple sec in any type of cocktail. This is a liqueur that also comes from France and it is a mix of bitter orange, cognac and sugar. For many people, Grand Marnier is actually a better choice than Triple sec. It makes the drinks taste better thanks to its intense citrusy flavor and sweetness.

You will find it often in bottles that are labeled Cotton Rouge. This is the most popular brand of Grand Marnier. Also, you can use it in equal ratio instead of Triple sec but you might like it so much that you could want to add a bit more.

Cointreau is a great substitute for Triple sec because it is also considered a type of Triple sec itself. It comes with a stronger orange aroma and a taste that can be classified between sweet and bitter.

Cointreau is less harsh compared to Triple sec and it can be a perfect substitute for Margaritas. Use it in the same ratio you would use Triple sec but keep in mind that your drink will be a bit sweeter.

Another liqueur that will bring you a tasty citrusy flavor and a generous alcohol content is Combier Liqueur d’Orange. This liqueur will taste so similar to Triple sec that you will find it difficult to tell the difference. However, even if you might like its flavor better, don’t add more than you would normally add Triple sec.

The citrusy taste of Combier Liqueur d’Orange can easily take over the other aromas in your drink! This substitute might be challenging to find in stores but if you can get it, you will definitely love using it in various combinations.

Brandy is one of the substitutes for Triple sec that are fairly easy to find in stores all over the world. This replacement will not bring your drink the fruity taste that Triple sec does, but it will still save your recipe.

Since Brandy doesn’t have the sweetness of Triple sec, you might want to add less of it to your recipe and combine it with a sweetener of your choice.

It is recommended to taste your Brandy and adjust the ratio of it as well as the quantity of sweetener you add according to your personal preference. 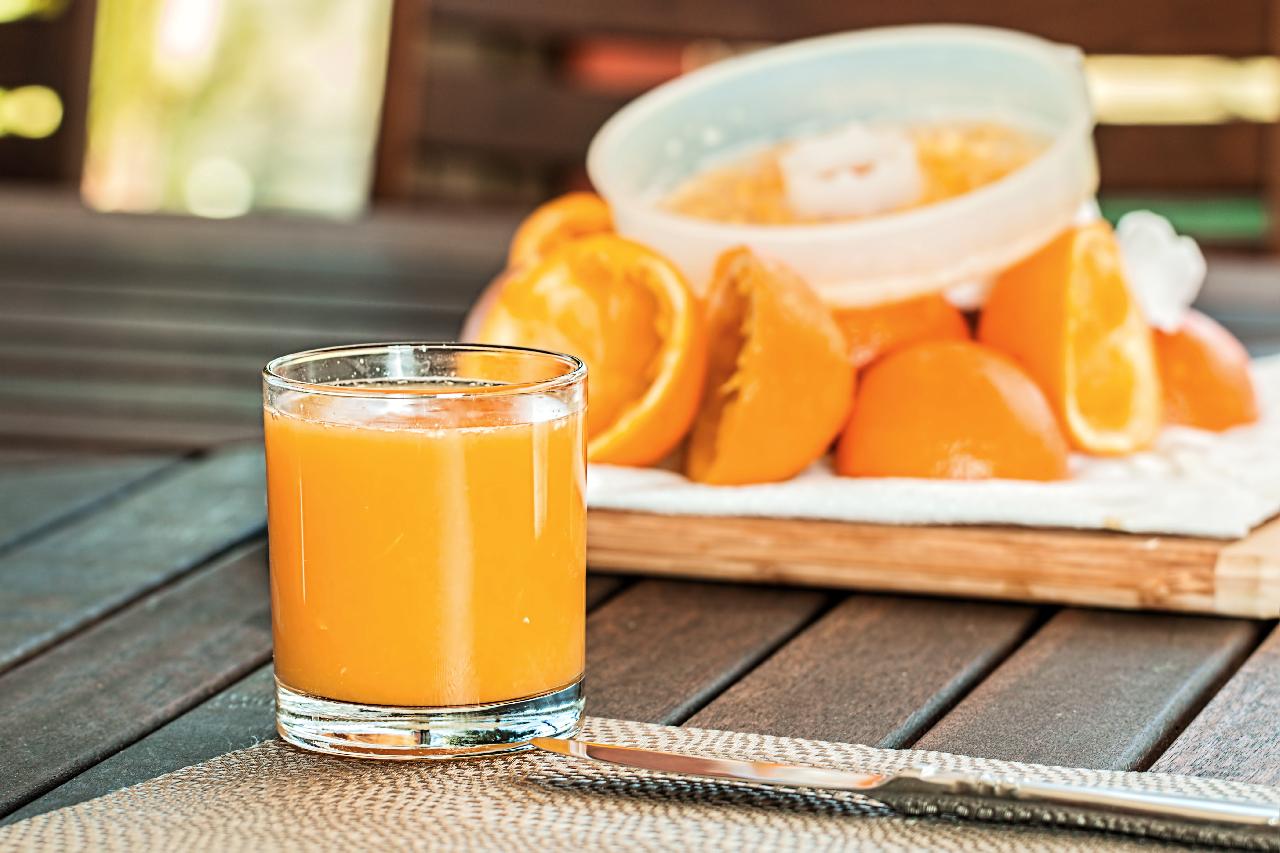 Orange juice has no alcohol and it has a much stronger fruity taste than Triple sec. With that being said, you can still use orange juice in your drink but use it in half of the Triple sec quantity. Also, if you want some alcohol content in your cocktail, adding a dash or two of vodka can really save the final result.

Grenadine is commonly used in cocktails thanks to its sweet yet tart flavor which resembles Triple sec. You can use it best in non-alcoholic cocktails as it can truly increase the flavor of your drink. However, instead of orange notes, this drink will bring pomegranate notes to your cocktail.

If you like pomegranate as much as you like oranges, maintain the same ratio when you replace Triple Sec with Grenadine. If you are not convinced by the pomegranate teste, add Grenadine in half the quantity you would add Triple sec and you can always increase it from there.

Orange extract is just as a common substitute for Triple sec as orange juice. The only difference is that orange extract or zest is a lot more concentrate. This alternative will give you a stronger citrusy taste in your drink with no alcohol content.

If you only want some orange flavor in your drink, orange extract can work perfectly. But given the fact that it is so concentrated, you want to add only a third of the regular quantity of Triple sec.

Maraschino liqueur is also a bit difficult to find but if you do, it can substitute Triple sec in any recipe. This liqueur is not as sweet as the original Triple sec so it will be best in cocktails that are milder.

Vodka can save the alcohol content in your cocktail but it will not add much of a flavor. If you use vodka instead of Triple sec, add only a quarter of the quantity since this alternative has a much stronger alcohol level. The best way is to combine vodka with orange juice and add the mix to your drink for a more similar taste.

How to replace Triple sec in cocktails

When you prepare a cocktail that asks for Triple sec, you can use any substitute in the list above.

Most of the substitutes can be replaced in equal ratio,k especially if they contain a similar level of alcohol.

If you are going to use a substitute that has a different flavor than Triple sec, such as Brandy or Grenadine, make sure to test it prior to adding it in your drink. You will be able to decide better how much of it you want to add based on its taste.

What can I use instead of Triple Sec for margaritas?

When you prepare your favorite Margaritas and don’t have Triple sec, you can add Cointreau. This would be the best option as it is very similar to Triple sec and it will not alter the taste of your drink much.

You can even use Cointreau in the same quantity and only the experts will notice that you replaced your Triple sec!

Is Triple Sec the same as simple syrup?

Triple sec can be compared to simple syrup but it brings an alcohol content that sets it apart from just syrup.

The consistency of Triple sec can resemble simple syrup as it is thick and has a defined fruity flavor to it. Also, while syrup can be used instead of Triple sec in cooking recipes, especially orange syrup, you will not be able to replace your syrup with Triple sec due to its alcohol content.

Do you need triple sec if you have margarita mix?

Many people think that they can’t make Margarita mixes without Triple sec. However, you can actually put together a great Margarita even without this ingredient.

Margarita mixes already contain oranges and limes as well as sugar, so they will have the sweet-citrusy taste by default.

While Triple sec can add that special, citrusy flavor you are looking for in a cocktail, it is not difficult to replace. The general rule will tell you that almost any alcoholic drink with a hint of orange notes will be an option for Triple sec substitute. But in this guide we gathered the best replacements so you will not have to look very far.

Allow yourself to experiment with different alternat5ives before you find which one works best for your taste! You might even discover some new drinks as you play around with different substitutes and you will most likely not regret it! It is a great idea to taste your Triple sec substitute of choice before adding it to your mix so you know what to expect.