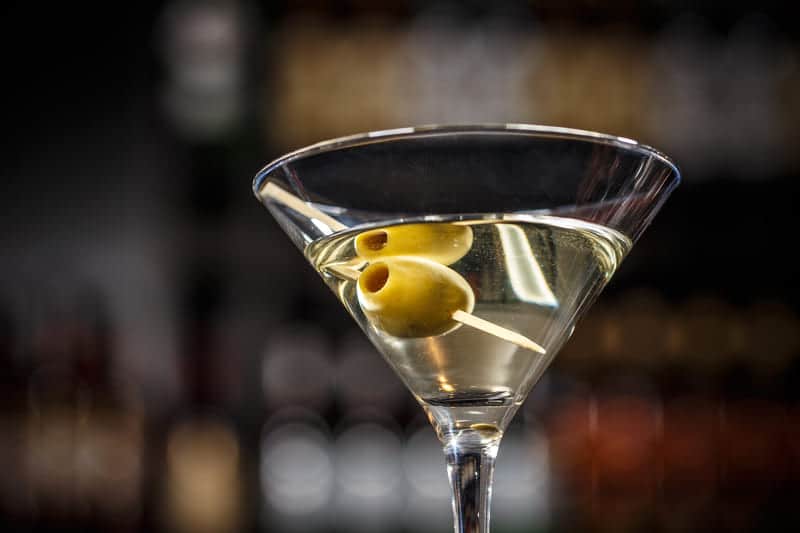 The Martini is often seen as a drink that is inherently classy and glamorous. It can also be daunting to order if you’ve never ordered one before (you wouldn’t have the confidence of, say, James Bond ordering one). You may be wondering what’s in it, how to order it correctly, and, most importantly, what it tastes like.

The age-old Martini will have a strong gin and vermouth flavor, with an emphasis on the juniper berries present in gin. It reveals itself with one sip: crisp, cold, scorching, and spirit-forward. However, there are several Martini variations, each with its own distinct flavor.

This drink was created to celebrate Martini & Rossi, a Vermouth brand founded in 1847 by Alessandro Marone Cinzano and Gaspare Campari. In this blog article, I will dissect the depth of flavor of a martini and answer some burning questions.

The martini is a gin and vermouth-based, or dry vermouth cocktail. Some people prefer to garnish with olive oil or a twist of fruit peel, but the same is entirely optional. Martini gives a sweet, herbaceous, and somewhat bitter flavor and may be consumed on its own or in cocktails.

At its basic level, expect a martini to taste much more like the main ingredient: vodka or gin. If you use gin, you’ll get more juniper berries with crisp along with the herbal, piney flavor. Consider the martini to be a blank canvas with delicately sweet, green tastes if you are using vodka. The Vermouth and sweetening add extra tastes!

There is no such thing as an average martini since the quality is determined by each component: the gin or vodka, the vermouth, and if wanted, the bitters. Two to three ounces of liquor are used in most martinis. Martinis are powerful cocktails that should be sipped slowly and carefully. 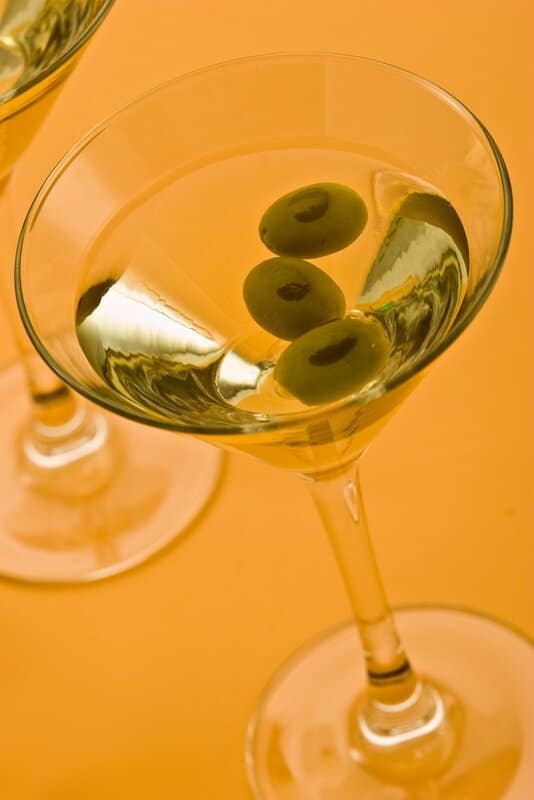 How Should A Good Martini Taste?

Martinis are intended to be light, refreshing drinks with just the right quantity of alcohol. A martini, in the proper hands, can be an excellent drink that makes you feel happy and refreshed. It should harness a clear, pure flavor with no bitterness.

You might not want any citrus or herb flavors to overpower the oozing gin flavor. It should be somewhat dry or not very sweet. If the martini is way too sweet or bitter, it will overpower the classic taste of gin and spoil the drink.

The glass in which it is served is also important: typically, it is meant to be served in a 6-8 ounces cocktail glass, but if you’re feeling sophisticated, you may drink two of them at once.

If you really wish to make your own martini, we recommend trying this basic recipe: 1 gin part + 1 dry vermouth part + 1 olive brine part + 2 tonic water parts If desired, garnish with olives or a little piece of lemon.

Interesting and botanical flavors are beautifully combined with the mild taste of dry vermouth to create a very unforgettable drink. Avoid drinking a vodka martini to save time and money! Because vodka has almost little flavor, a vodka martini has a bitter aftertaste and a fiery, alcoholic end, comparable to bitter water.

Is Martini Sweet Or Bitter?

The first moment you consume one, it will taste slightly bitter and a little sour. But, as you keep drinking, it will only taste better and more flavorful until you can’t put it away. A martini has to be the perfect drink for simply these few reasons: it’s simple to prepare and tastes delicious!

It is necessary to always serve the martini with an orange peel garnish. Cherry can also be used, although the flavor will be different. The orange peel or strawberry is required to provide a citrus flavor that will complement the tastes of this cocktail.

The classic Dirty Martini is a delightful, somewhat salty beverage alternative for people who enjoy their drinks with a savory edge. The most apparent distinction between a martini and a dirty martini is that a martini is a cocktail made with gin and vermouth, but the dirty martini includes a dash of olive brine or juice as well as additional components.

The use of olive brine in a beverage, which itself is usually obtained from a container of cocktail olives, is considered ‘dirty.’ An olive topping is typically offered as well. Getting the appropriate mix of sweet and bitter is critical for a perfect taste rating.

Coffee should have powerful roasting characteristics that are complemented with notes of sweetness and cream. Poor espresso martinis have stale coffee and crème liquor flavorings; they’re generally too sweet and taste like cream liquor.

The most crucial guideline for making the ideal Dirty Martini is to stir it rather than shaking it. The gin, dry vermouth, and olive brine cocktail are served in a chilled cocktail glass with olives after being put on the rocks and swirled for around 30 minutes.

The first of the three olives traditionally used as a garnish is eaten with the initial sip. The last two sips are consumed with the remaining two.

Are Martinis Hard To Drink?

Because martinis are created with gin, vermouth, or vodka they are extremely powerful and taste like straight alcohol. As a result, martinis are frequently accompanied by quality aged cheese, citrus (pineapple, orange), apples, almonds, or chocolate. A martini is normally served straight up in a cold glass.

It’s typically served with a garnish of lemon or orange peel. When serving, most bartenders will add a twist of citrus or orange slice to the cocktail. After a hard day, a nice, flavorful martini may be a terrific way to unwind and reflect back on the day. A martini can perhaps be a fun way to kickstart a night out with friends.

The martini is made of gin, vermouth, and vodka in even the most basic form. If you ever decide to go fancy, use the drier vermouth for the sweeter version of vermouth. You may also flavor the drink with a dab of citrus or lemon juice or a piece of orange fruit.

A cold cocktail tumbler with olives or lemon slices on the top is used to serve the classic martini. The traditional martini is mixed with 2 parts gin and 1 part vermouth. Other liquors, like vodka and brandy, can be substituted for gin. For the greatest flavor, use the highest quality, distilled, and pure alcohol.

There’s no arguing that the martini is a classic cocktail. It’s simple and beautiful, served in a cocktail glass. And, for the most part, those who drink martinis look terrific. Martini has a sweet, salty, and savory taste profile.

Vermouth gives the drink its sweetness (which is a fortified wine). The flavor of vermouth varies widely depending on the specific brand, so test a few samples before reaching a choice. Martinis can be consumed on their own or with juice, lemonade, soda, or tonic. Martini’s subtle taste pairs perfectly with peppery ripened cheese.

With the addition of botanicals, vermouth may be used to make a martini ′′dry′′ or ′′sweet,′′ depending on how sweet you want it. Dry vermouth, which has a more bitter and less sweet flavor than sweet vermouth, is typically added to a modern martini.

The most crucial thing to realize about having a martini is that it would be essentially just like drinking pure alcohol or gin. It has a slight vermouth flavor and a dash of olive flavor, although it is high in alcohol.

Martini is a powerful cocktail that comprises solely gin and vermouth and has an ABV of 30-40% (60-80 proof).

What makes a Martini better?

The high standard of the ingredients: One should use extremely high-quality gin for a martini because it is the key part and what you will enjoy the most. – Good vermouth (apart from choosing a type that you appreciate and that pairs well with the gin you’ve selected, make sure it hasn’t gone bad). – Premium ice! This is a thing that is far too often overlooked.

Timeless. A martini, like beer, will never go out of style and has withstood the test of time. It will forever be considered a classic and sophisticated cocktail, whether you are 25 or 55.

There are several ways to order a martini based on your tastes, like a dirty martini prepared with a dash of olive juice and topped with olives. Whatever you want, a martini is always an elegant and stunning choice.